Becoming a parent abroad has many challenges. One of them is deciding what language you want your child to learn. Do you teach them the community language only or do you introduce your mother tongue as well?  Decisions, decisions. A dilemma every parent faces when they decide to start a family abroad.

For us, it was a no-brainer. We want our Little E to speak our native languages as well as English. That is Slovak, Albanian and because we live in the UK, English. But that’s when the fun starts. Raising multilingual kids isn’t an easy task.

It all sounds great. Multilingualism has some great benefits for your child. But don’t take my word for it, I’m not an expert on the subject. There are, however, many studies and researchers found that bilingualism or multilingualism helps children better understand other people’s perspectives, which results in better natural communication skills. Another study also suggests that bilingual children have a higher creative ability.

And don’t forget about one of the greatest benefits, and that is the ability to understand and be able to speak to grandparents and extended family back home. Having said all that, it’s not an easy task to accomplish. Teaching your child two or more languages at once comes with many challenges.

It’s still early days for us. Our 18-month-old likes to chat about this and that but she isn’t at the stage yet where we can actually understand what she is saying.

Some of the difficulties we’ve already encountered, while others still lie ahead. So what are they? Stay tuned to find out.

One of the biggest and probably the most obvious challenge is not having enough language exposure. In most cases, it’s only one parent that can communicate with the child in their native language. Apart from the occasional chat with Grandma. They can hear the community language everywhere around them. Tv, radio, nursery, playgroups, playgrounds, literally all public places.

So, being the only person who speaks to your child in your mother tongue can be tough. All the responsibility is on you and all you can do is talk to your child about anything and everything. Reading and singing should also be a part of your everyday life.

It’s difficult to be consistent all the time

Consistency is key when you try to teach your child a new language. While there are several different methods you can go about it, you should stay consistent in your chosen approach.

But that’s not always easy. I’m trying to speak to Little E only in the Slovak language, and most of the time it comes naturally. There are exceptions, however. At times, it’s just easier to talk to her in English. In public places, even at home with Mr A, as we speak in English together, talking in the community language is an easier option sometimes.

When we are out and about, I try talking to her in my language but if we are around people where English is the language of conversation, I switch to my English talking mode, even with my daughter. I feel as if I’m being rude to speak the language no one else understands. I guess I just have to be more strict with my approach.

I certainly slipped up a bit in my method but there is no point in beating myself up now. At this time, when the little one is becoming more verbal and will be talking anytime soon, I want to make sure that the Slovak language is the one and only language between myself and her.

Lacking the reading and writing skills

Some people may be happy with their kid just being a fluent speaker, like Mr A, but I really want my daughter to be efficient in all forms, speaking, reading and writing. There is no doubt in my mind that it will require a lot more effort to teach her to do all this in my language, on top of speaking the language. Bring on the challenge hey?

You will need to think about resources for your bilingual child. Books in your minority language won’t be so easily accessible in your adopted country. I usually bring some books from Slovakia when I go to visit my family, but as you can imagine, you pack one or two in your suitcase before it becomes too heavy and taking too much space.

There are other ways around it. Thank goodness for the Internet. You can utilise Youtube and watch some movies or cartoons in your language, listen to nursery rhymes and sing along. You can even get books in your minority language. Amazon is a good place to start but there might also be an online bookshop which sells books specifically in your language.

So, although, not readily available on the high street, getting hold of resources in your language isn’t that difficult once you learn where to find them.

Worries about your child’s speech development

Is she going to mix all three languages? Will she be able to distinguish which word or phrase belongs to which language? And will she know which language to speak to each parent? What if her speech is delayed due to the exposure of several different languages? And what if she refuses to speak minority languages altogether when she is older?

Will her ability to speak English be affected in any way as a result of not enough exposure at home? I know, too many questions, some of them silly, but there you go. These are just some of the worries a parent who tries to raise a bilingual child has.

There is no easy way around it. It’s a difficult and lengthy process, that requires a lot of effort as we’ve discovered. No doubt we’ve made mistakes, but it’s a learning curve not just for our daughter but for parents as well.

Are you raising a bilingual child? What are the challenges you are facing? Maybe your kids are already fluent in more than one language. Which approach worked for you? Let me know in comments below. 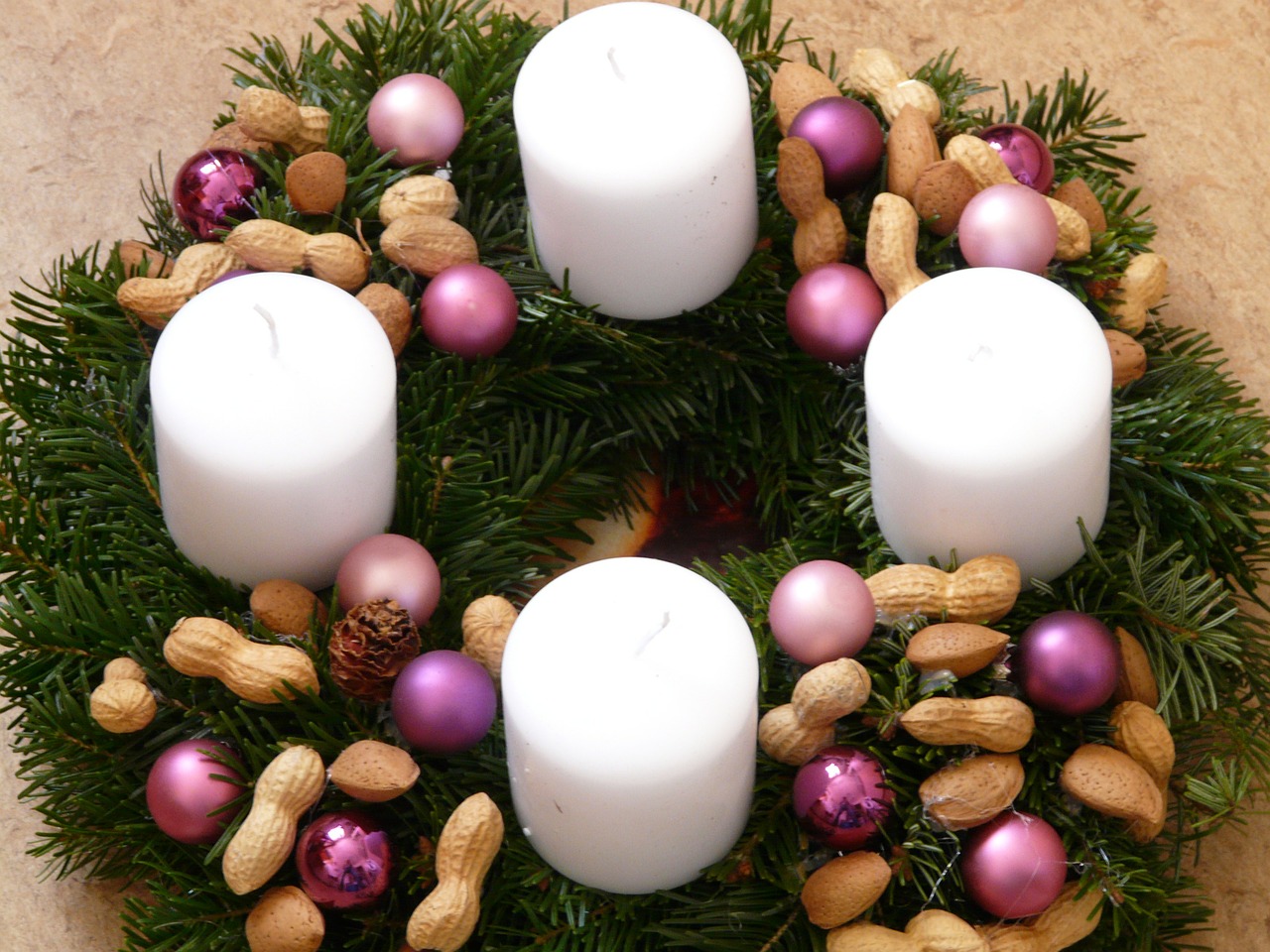