Isn’t this parenting gig an amazing thing? All this responsibility we suddenly have for another human being. One of the first important decisions you as a parent have to make is picking a name. The first name can be a struggle, especially if you are in a multicultural relationship and happen to live abroad as well. Trust me. I never thought picking a name for our daughter would be such hard work.

For many parents, it’s not just the first name dilemma. If you are not married or just don’t share the same surname with your significant other, that’s when it may get a bit complicated when deciding on the last name for your baby.

This might be a growing issue for many parents these days, as relationships without marriage are quite common. Some women also choose to keep their surname when they get married and when children come along, the dilemma of picking a surname for their kids is very real.

Do we go for HIS surname? What about HER, is that fair? Or do we use both names and make it a double-barrelled last name? There are so many options. In some countries, you can even create a new surname, if you fancy, like a combination of both of your last names. That can be cool too, although I don’t think I would have the guts to do that.

For me, the decision was pretty easy, even though me and my other half don’t share the same surname. I grew up in times where it was quite unusual when parents weren’t married. You know, 20-30 years ago, you just didn’t encounter that many non-traditional families. It was even more unusual if the woman decided to keep her last name. So, there was always only one surname in the family, the father’s surname. That’s all I knew, and that’s what was normal for me.

How have things changed?

I never thought that I would find myself in this situation, but here we are. Not married, and having a baby together. After some short deliberation, giving the little one my boyfriend’s surname was a no-brainer for me.

Here’s when things get a bit interesting

Having a different surname from my daughter has a slight hitch as well. The one that I came across so far is probably the most obvious one; international travel. Whenever we go without my other half, I have to carry her birth certificate. Although it may seem like an inconvenience, it’s just another thing to remember when packing for holidays. It’s usually during our return trip back to the UK that I get asked to provide one to confirm that I am indeed my baby’s mother.

Thankfully, the resemblance is there, so I’ve never had any major issues at the airport. Apart from some odd looks from custom officers and those now familiar questions like ‘Are you the mother?’ and ‘Can I see the birth certificate?’, it’s pretty straightforward. I knew from a friend who is exactly in the same situation that I need to carry her birth certificate when I travel, so I’m always prepared.

During one trip, I also had a letter from my other half giving his permission to travel, stamped by his solicitor. I only had a copy of the birth certificate that time, so I thought that having an extra document might be useful. And it proved to be the case.

But who knows, maybe there will be a wedding before my girl even gets to that age, and we will all have the same surname one day.

In the meantime, I don’t regret giving the little one my boyfriend’s surname. I was thinking of her future and with the surname she has I believe there is less chance of any name calling in the future because her name is just easier to pronounce here in the UK.

When deciding about the surname for your baby, there is no right or wrong. Circumstances are very different for every family. This is what works for us. HIS, HERS, both, new made up name? If you are confident about it and it feels right for both parents, but most importantly for the child, then go for it.

Have you been in a similar situation when you had to decide on your baby’s surname? What did you go for? Is your surname different to your child’s last name? How has it been for you? I would love to hear your story and see how others deal with it. 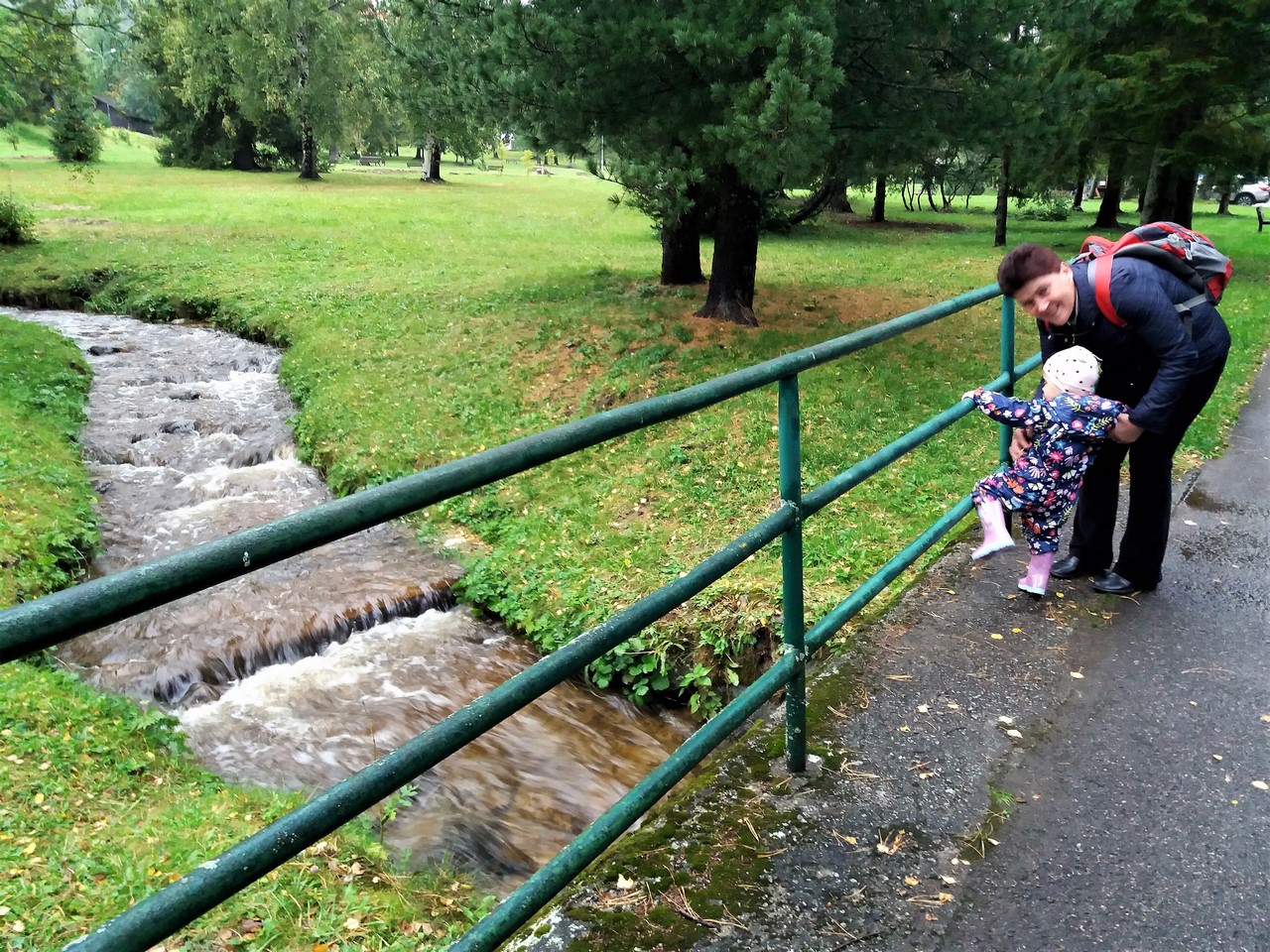 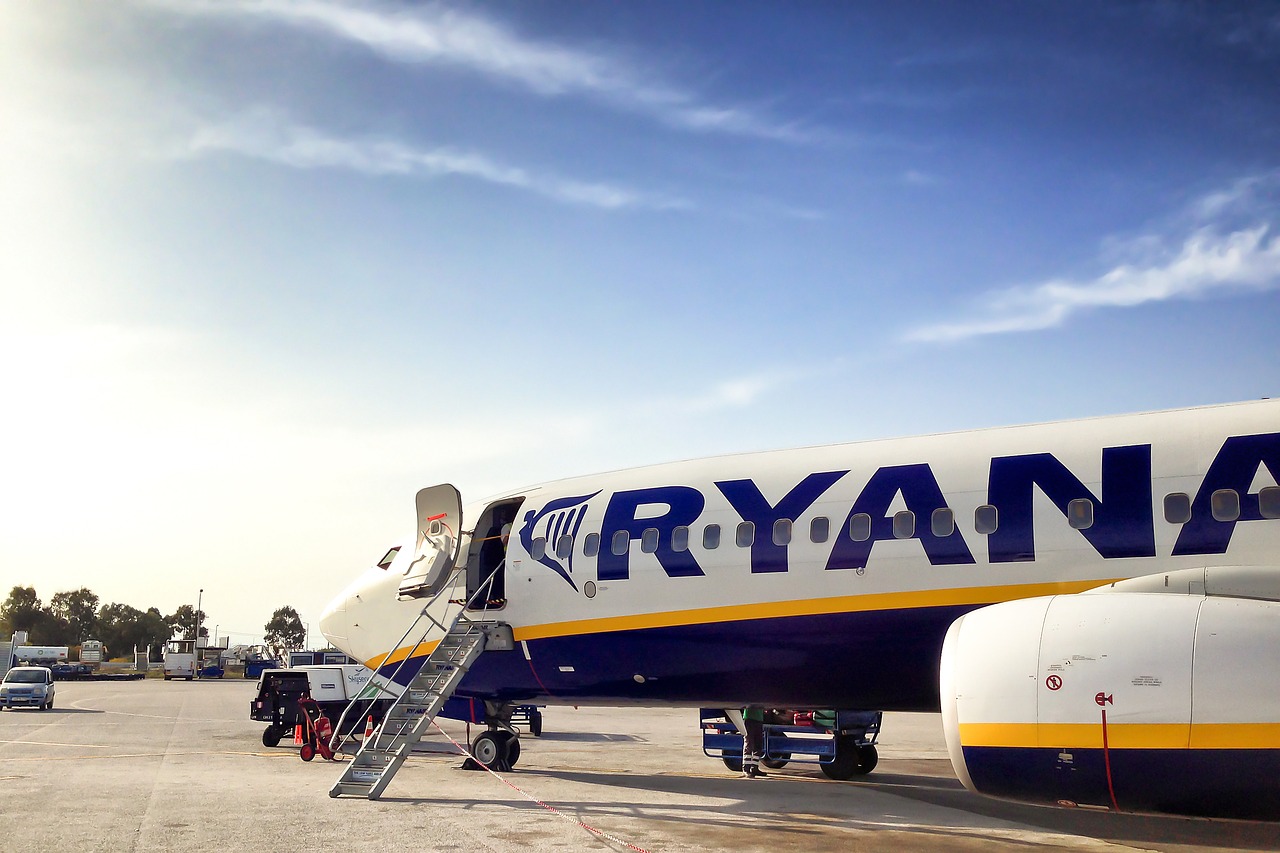 5 Quick Tips For Baby On Board Ryanair Flight